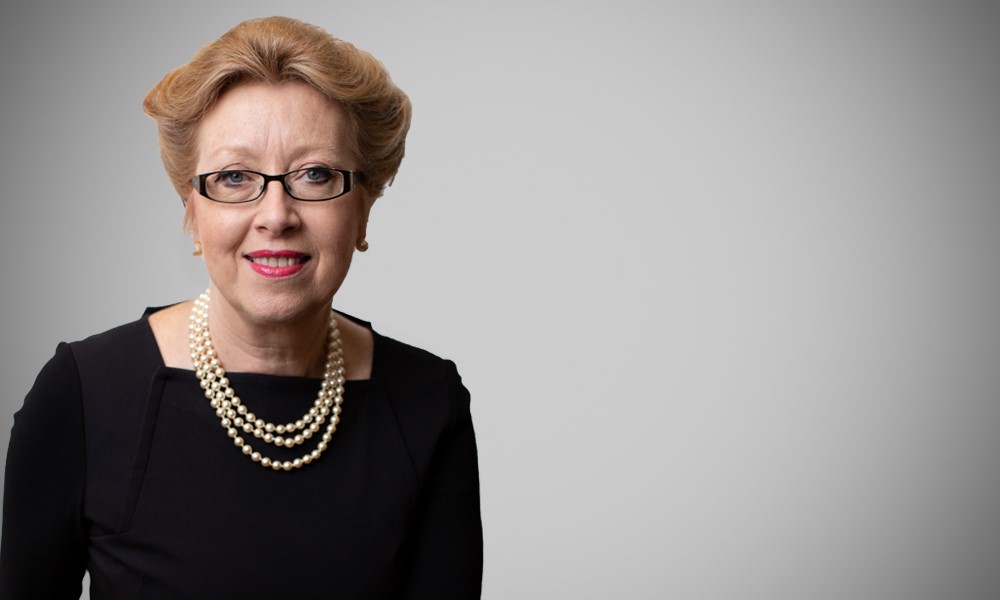 Helen is widely recognised as the prime architect of the modern Jersey regulatory regime. Helen retired as Deputy Director General of the Jersey Financial Services Commission in May 2009 having led the implementation of regulatory development in the island from its blacklisted state in 1999 to achieving one of the world’s best International Monetary Fund (IMF) evaluation results.

Specific milestones during this appointment included the introduction and implementation of an all crimes money laundering regime, an investment business regulatory framework for those who advise, manage and deal in investments, the trust company business framework and regimes for expert funds, money services businesses, fund functionaries and general insurance intermediary businesses.

Helen stood down from her Sator MD role and BDO Group Chairmanship in November 2020, remains a shareholder in BDO Group and continues her involvement to assist on more complex regulatory matters.

Helen has established a private office from which she focuses on five overlapping areas of interest – regulation/GRC, investigation, intelligence/data transfer, education and wealth preservation. In pursuit of these interests her current appointments in addition to her role as voting member of JOIC,  include Advisor to the Jersey Financial Services Commission, directorships at Santander, Registry Trust, Noble Trust and Jersey Post International; she is a founder shareholder and director of the School of International Financial Services, shareholder and director of KnowYourCountry.com and Chairman of Central Associates, a leading intelligence, surveillance and investigations firm based in London.

Overview for Individuals
Information for Young People
Raise a Concern
Make a Freedom of Information Appeal
Resources for Individuals
Requesting Your Personal Information
How can we help you?
What to do if you are unhappy with our
service
About
Resource Room
News
Events
Careers
Contact
DP & FOI Laws
Quartier Français