Guide to Freedom of Information 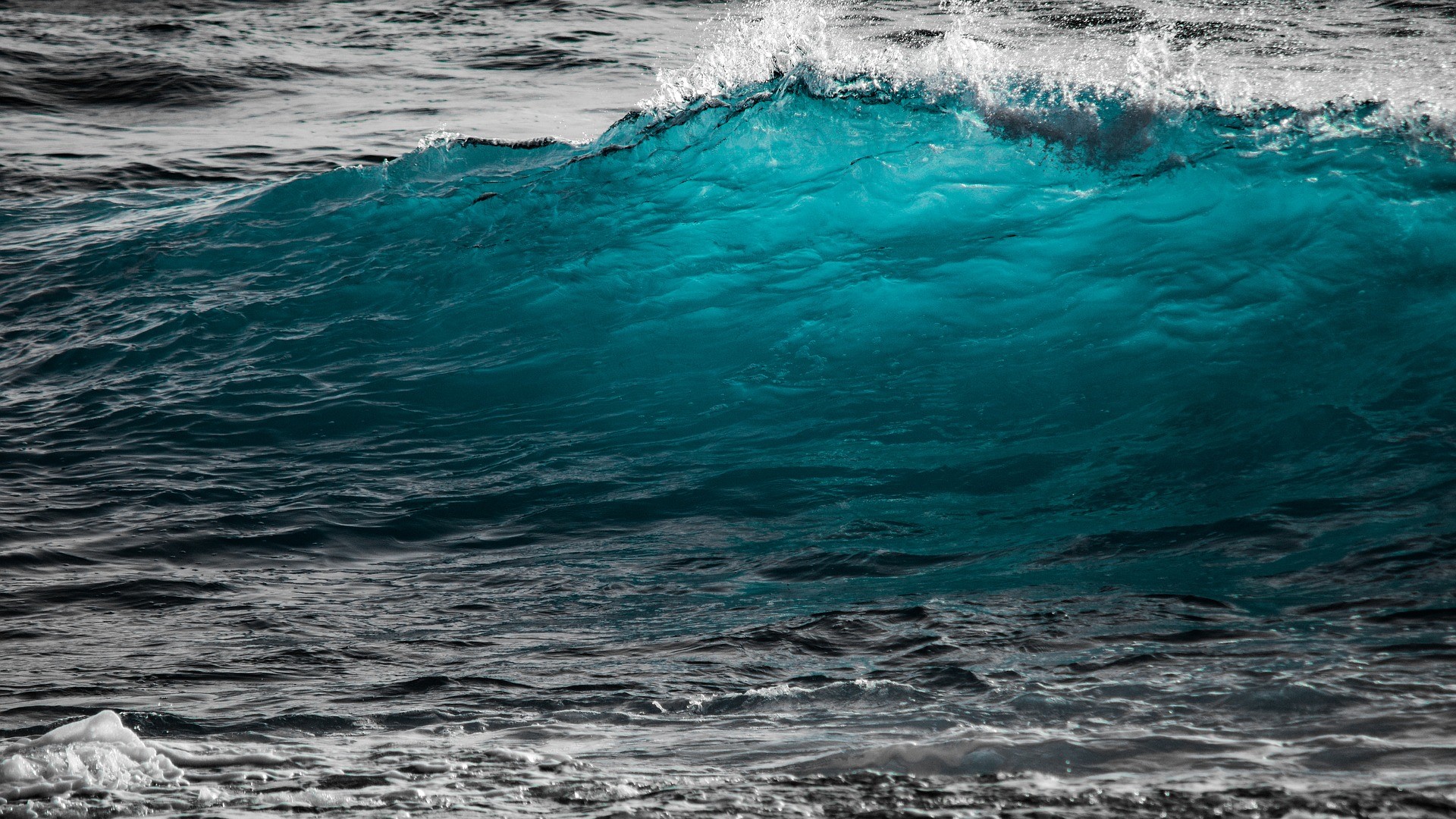 Under the Freedom of Information (Jersey) Law 2011 members of the public can request information held by a scheduled public authority (SPA).

The Law covers recorded information in any format that’s held by an SPA in Jersey. It can include printed documents, computer files, letters, emails, photographs, and sound or video recordings such as CCTV.

An SPA is an official authority. The following States of Jersey departments fall under FOI legislation

The Law doesn’t give people access to their own personal data such as their health records or credit reference file. These types of requests should be made to the SPA under the Data Protection (Jersey) Law, 2005 which is outside the scope of this guidance note.

Anyone can make a freedom of information request – they don’t have to be Jersey citizens, or resident in Jersey. Requests can also be made by organisations, such as a newspaper, a campaign group, or a company. The purpose is to embrace a culture of public openness, transparency and accountability.

You can read more detail about the Freedom of Information (Jersey) Law 2011 in our guide. It will help you to fully understand your obligations, maintain consistency and promote good practice.