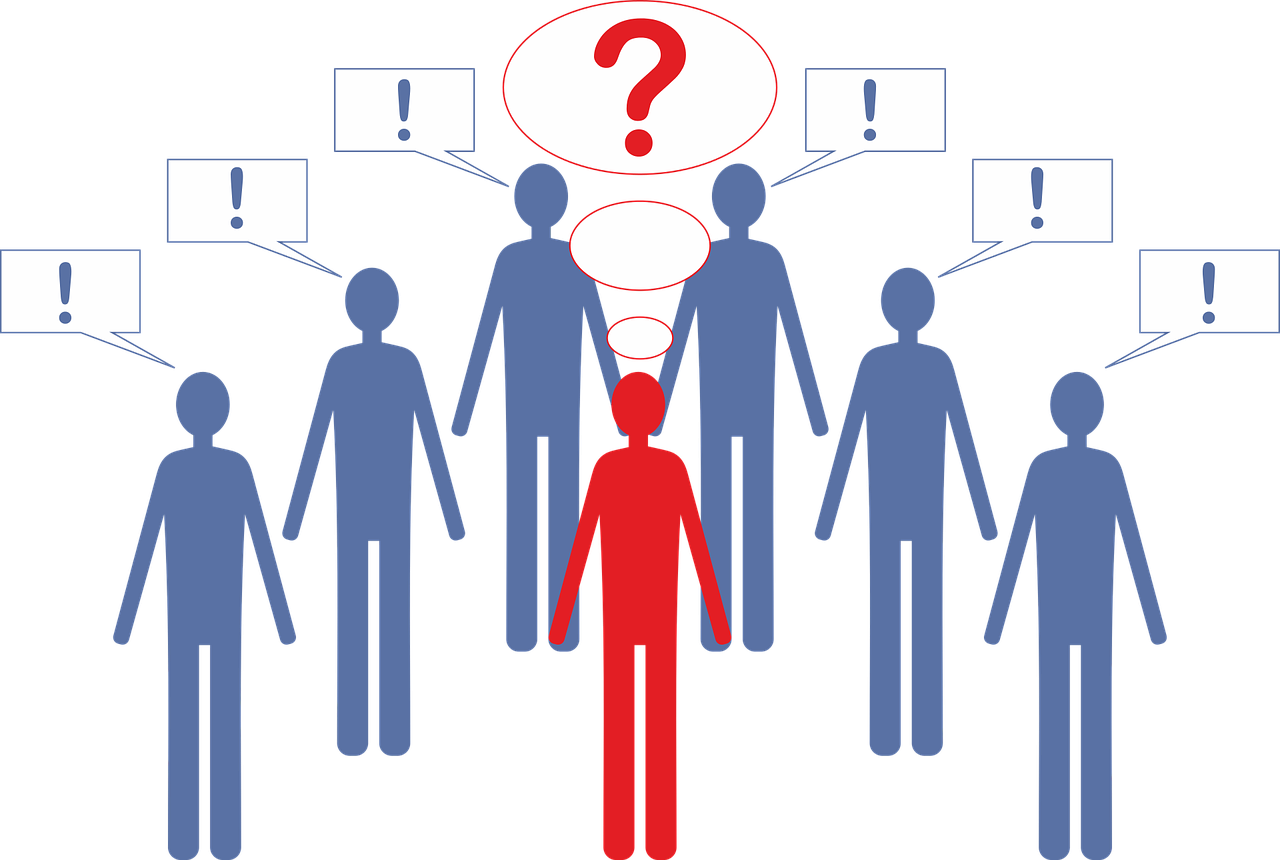 Sometimes scheduled public authorities (SPAs) and practitioners will need to consider exemptions provided under the Freedom of Information (Jersey) Law, 2011 to decide whether disclosing information would lead to prejudice.

In order to engage prejudice-based exemptions, there must be a likelihood that disclosure would cause prejudice to the interest that the exemption protects.

The prejudice test relates to circumstances at the time when the SPA received the request or within the statutory time for compliance.

Once the exemption has been engaged on the basis of the prejudice test, it’s then necessary to consider the balance of public interest.

You can read more detail about the prejudice test in our guide.