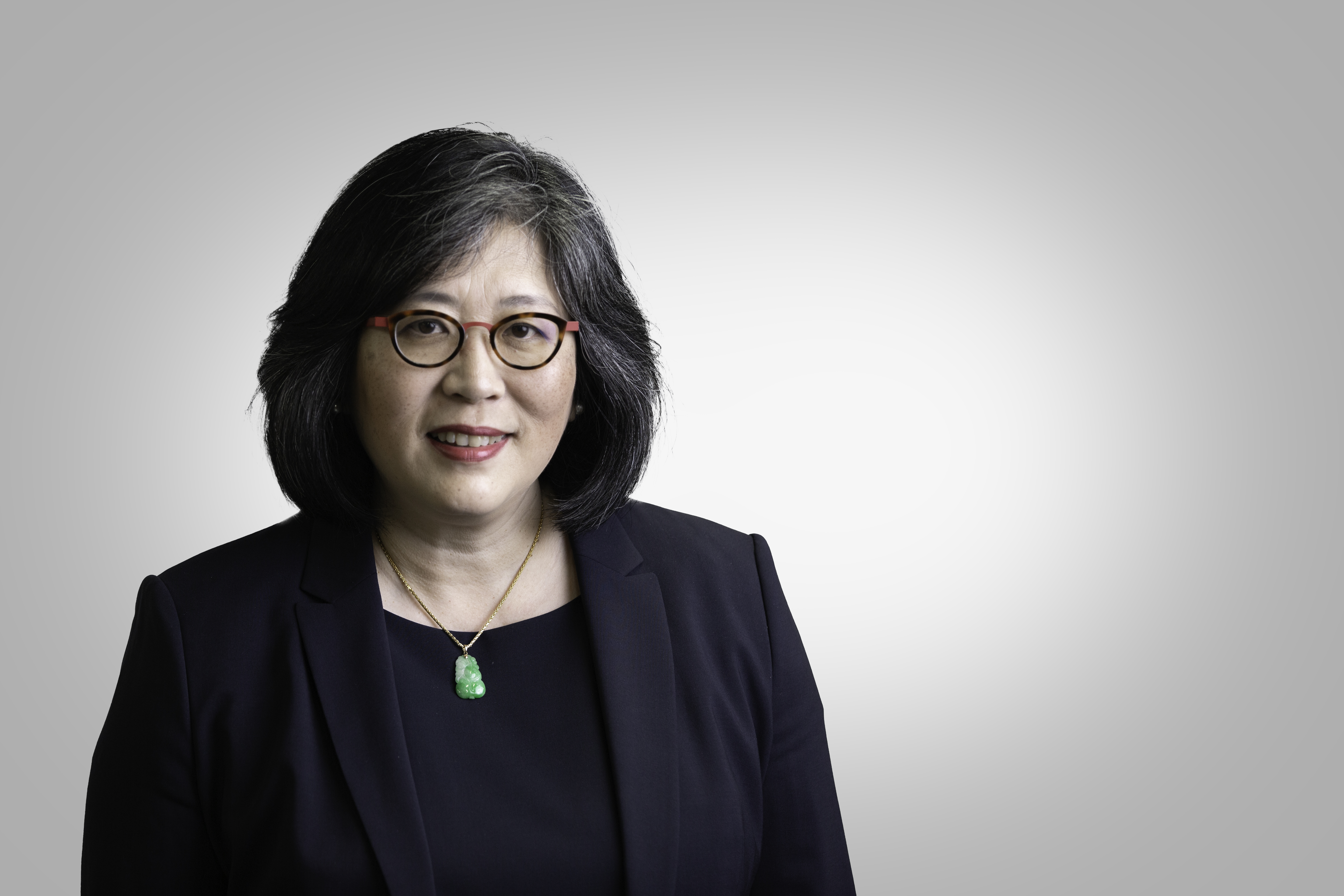 Gailina is a broadly-experienced independent non-executive director with a legal, scientific, operations and international business executive background. She is interested in the evolving frameworks for the regulation of privacy, data protection and their intersection with the ethical use of technology, human behaviour, artificial intelligence, and the future of human society.

Gailina's current portfolio includes: Chair of the Statistics Users Group; Member of the Committee of Management and Investment Sub-Committee of the Public Employees Pension Fund; Commissioner for Tax Appeals; and Senior Independent Director of Digital Jersey.

Gailina brings more than 20 years of board governance experience in the listed company, investment fund, economic development, education, adjudication and voluntary sectors to the JDPA.

Prior roles include Vice-Chair and Commissioner of the Jersey Appointments Commission, Board Chair of a Canadian regional innovation centre, President & COO of a publicly-listed molecular diagnostics company, in-house legal counsel for a venture capital fund and an appeals panel member to recognise harms suffered through systemic institutional abuse of children in care.

Gailina holds an Honours Bachelor of Science in molecular genetics from the University of Toronto and a Bachelor of Laws from Western University, Canada. She also has a Master of Business Administration from the Kellogg School at Northwestern University (USA) and the Schulich School at York University (Canada), which she completed while leading the development and commercial launch of the world’s first blood-based genomic test for early cancer risk assessment in North America and Asia.

Gailina also serves in a voluntary capacity as the founding executive director of the Jersey Policy Forum public policy think tank, as Acting Chair for ArtHouse Jersey and as a trustee/advisor for a number of charities, educational institutions and private entities.

Overview for Individuals
Information for Young People
Raise a Concern
Make a Freedom of Information Appeal
Resources for Individuals
Requesting Your Personal Information
How can we help you?
What to do if you are unhappy with our
service
About
Resource Room
News
Events
Careers
Contact
DP & FOI Laws
Quartier Français